Coronavirus/COVID-19: +++ 2G rule for students +++ 3G for employees +++ Face masks required in all buildings +++ Details and more information on www.tum.de/en/corona

At this point content of an external provider (source: www.xyz.de) is integrated. When displaying, data may be transferred to third parties or cookies may be stored, therefore your consent is required.

You can find more information and the possibility to revoke your consent at www.tum.de/datenschutz. 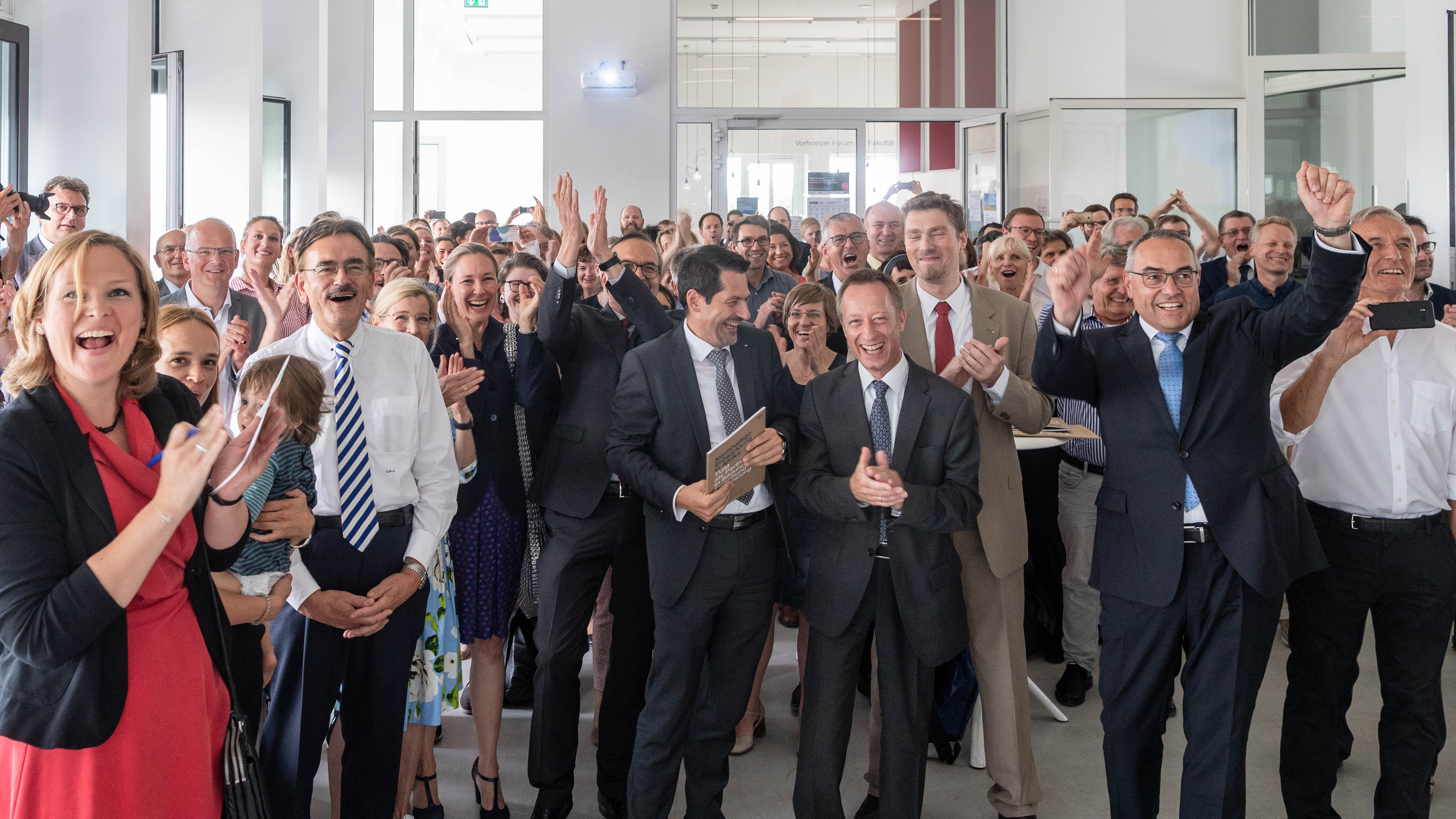 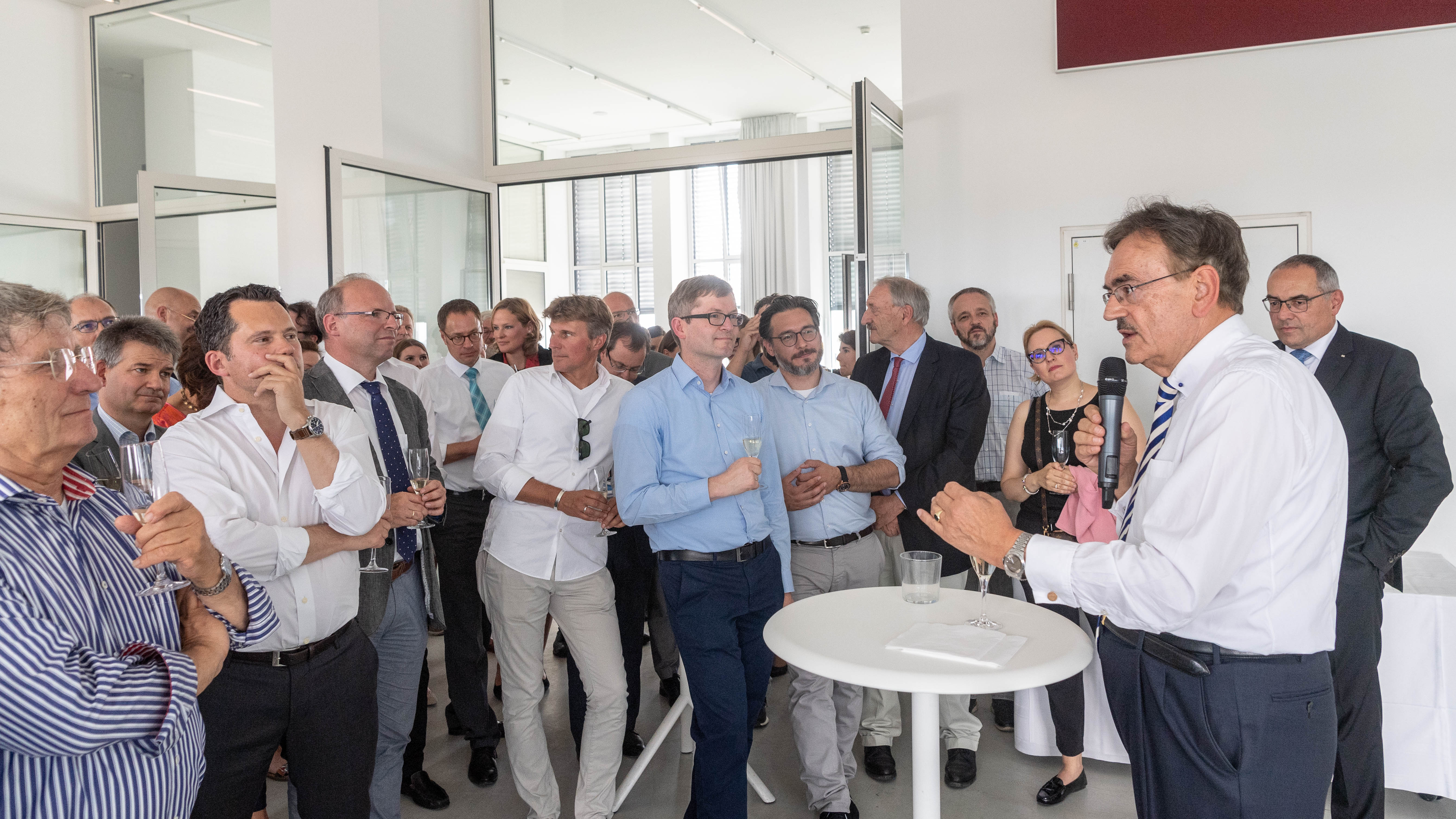